We consider an individual's unique dietary needs when creating a nutrition plan and ensure that all nutrient requirements are met. We use, promote and share the most up-to-date knowledge on healthy eating and its influence on the metabolic processes in the body.

Healthy nutrition is the basis of good health.

History of the Company

In the early 1980's, when Dr. Wolf Funfack was writing up his doctorate at the Free University of Berlin, the medical world was in transition. Dr. Christiaan Barnard had just become internationally recognised for performing the world's first heart transplant. At the time, although slightly less fashionable, Dr. Funfack was working on the more down-to-earth and practical dissertation topic: „Obesity in Infancy and Early Childhood“. Instead of posing the question 'How can I treat disease or replace diseased organs?' Dr. Wolf Funfack committed his whole life with the notion of how to stay in good health.

After working for ten years in the cardiology unit at Moabit hospital in Berlin, he took his family to Isen in the foothills of the Alps. Here he set up his own Medical practice. Dr. Wolf Funfack began to notice how a number of his patients were gaining weight. At the same time he observed a deterioration in both the patient's blood values and their quality of life alongside an increase in disease. He treated all his patients with the most advanced treatment methods available worldwide in nutritional medicine. These methods, however, seemed only to work in the short-term. He also began to notice that he too was gaining weight and that his blood values were worsening.

At that time, his wife Birgit Funfack was training to become a naturopath. She gave Dr. Funfack new insights, such as the theory that all physical processes should be seen as individual processes that are influenced by a multitude of factors. They began exchanging information and experimenting to see how small changes in their own habits could have an impact on their health and wellbeing. In developing their new theories, they brought in another expert, Birgit Funfack's sister, Silvia Bürkle. As a food technologist, she viewed foods and their effects from a different perspective, which immensely enhanced their discussions.

These events marked the beginning of Metabolic Balance. Silvia Bürkle classified all foods by their individual components. The three founders discussed and revised their evaluations and finally checked the accuracy of their methods by testing their nutritional plans on themselves. Their success was nothing short of impressive and word soon got around. Soon everyone wanted to take part in this successful nutrition program and Metabolic Balance became well-known in and around Isen. Within a short time, the workload become so much to handle, that the founders developed a program to allow them to create the individual nutrition plans on a larger scale. The couple befriended doctors and naturopaths to help them supervise their growing list of clients. With this Metabolic Balance was born. 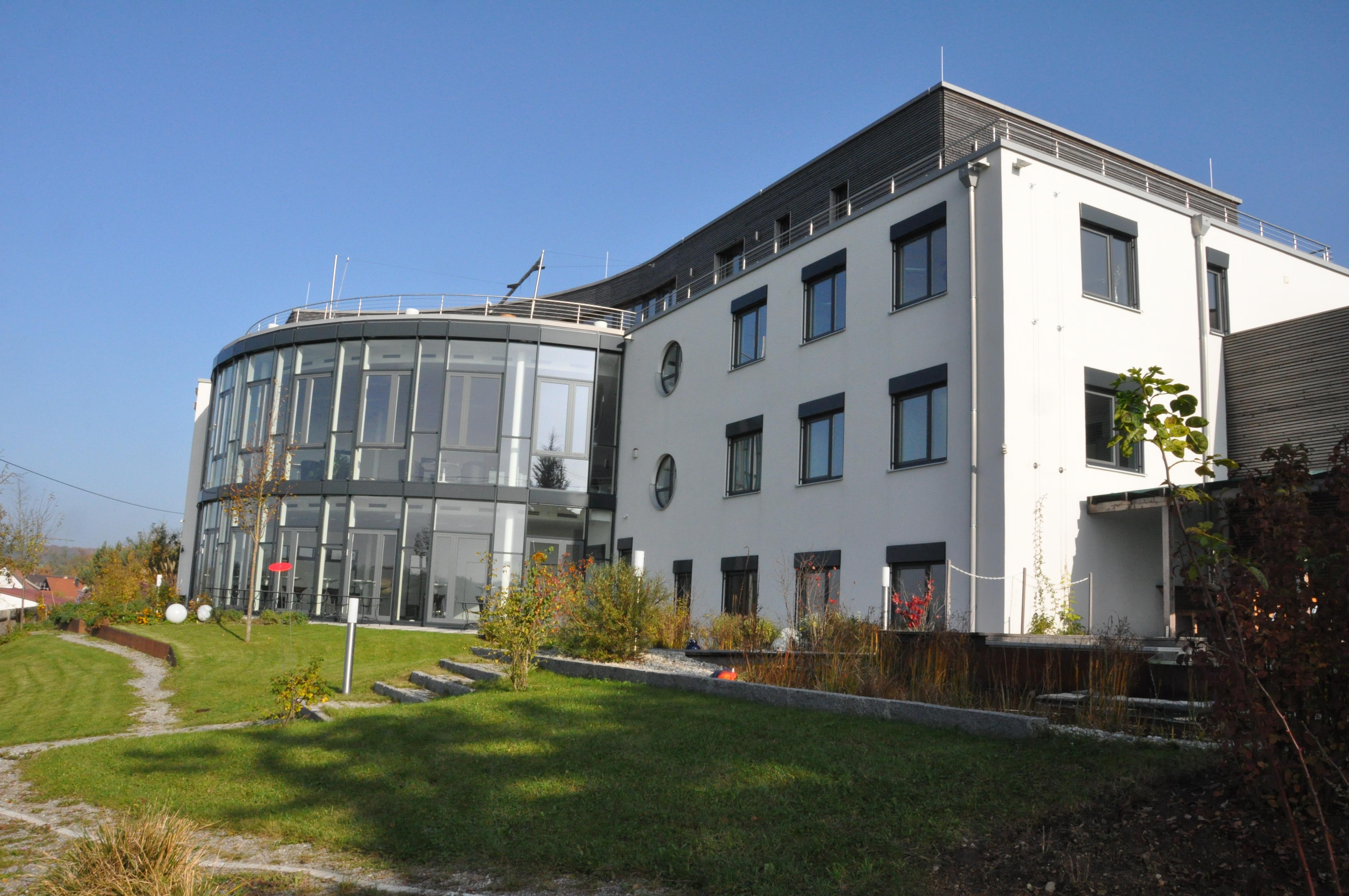 This exclusive Metabolic Balance software program is based on the German national food database. Centred around the the findings of numerous medical research studies, personal research and experience, the principles of Metabolic Balance were developed. This complex program is continually refined and adjusted to reflect current research.

Today Metabolic Balance is widespread. It is well known throughout the whole of Germany and has already gained worldwide interest. The basic concept of individuality has not changed since its original creation. This individuality covers the nutrition plans, the personal supervision and the joy you experience when the success of Metabolic Balance begins to work on you. 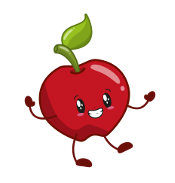 Our Aim is only the best for you 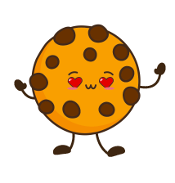